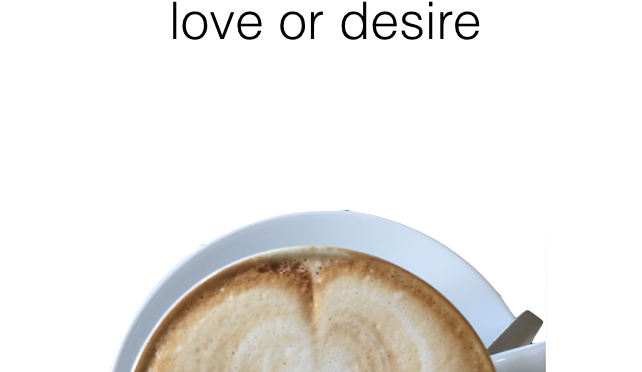 Here you can read my article about the less known senses, without names.

4 thoughts on “The unknown senses – by Andreas N. Bjørndal”

This site uses Akismet to reduce spam. Learn how your comment data is processed.