Here you can read about physics and religion expressing the same. How the singularity of the Big Bang relates to The Word or God saying “I am that I am” and more……..

Here you can read the article from the column HOLONITY in THE MAGIC HAPPENS NOW magazine nov. 2016 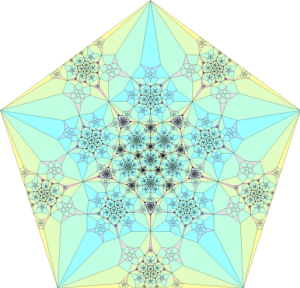